Finally, a doctor dedicated to your child's myopia care.

Welcome to eye care the way it should be. A myopia management doctor focused on doing something about your child's myopia progression and not just prescribing new glasses.

Is my child a candidate? How it Works 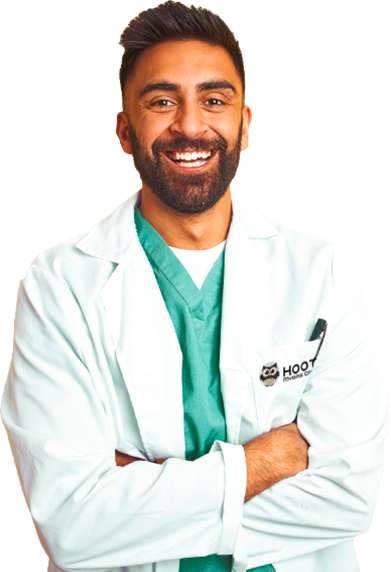 Hoot's mission is to reimagine myopia management from the ground up. Everything we do
is driven by using technology to give a great parent and patient experience. 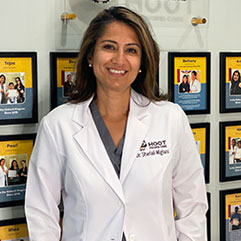 Dr. Shefali Miglani is an Optometrist serving patients in private practice for 20 years who specializes in children with early onset of myopia between the ages of 6-18 where she helps manage their myopia. Since specializing, Dr. Miglani has served hundreds of patients in myopia management.

Quality Time With Your Eye Doctor

Understanding myopia (nearsightedness) in your child can be difficult. We spend quality time with you in the office and through digital experience so that all your questions are answered. 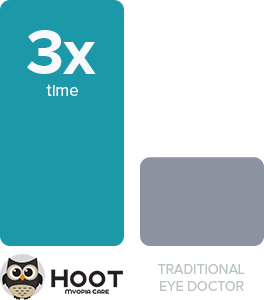 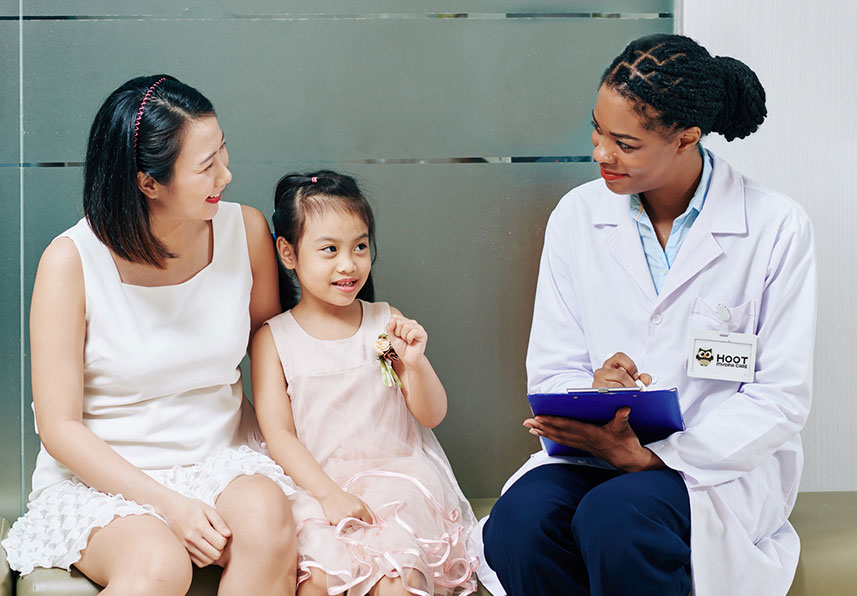 We believe in shared decision making; what you say matters to us. Our doctors are here to guide you and not lecture you to help you choose the right path for you and your child. 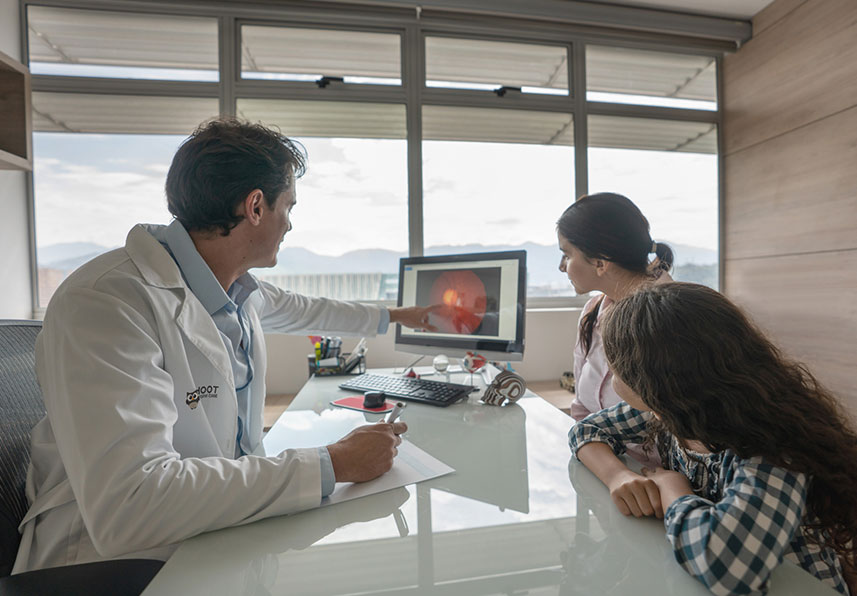 At the end of your consultation visit, you will have a personalized plan based on your goals you discuss with your doctor. This may include behavioral coaching to help reduce screen time and increase outdoor play.

I didn't want to get her new glasses every year. I knew something was not right. So I sought out an eye doctor who specializes in myopia and found our amazing Doctor. She helped answer all our questions and my husband and I are committed to helping our daughter spend more time outside and she loves her Ortho-K lenses and being able to go swim and do the things a teenager should be able to do. Thank you Dr. Miglani!

MD Mom of 14 year old in the myopia care program

We are myopia management experts who develop videos and content to help your doctor share valuable tips,
advice and instruction with you and your child. From showing you and your child how to insert Ortho-K Lenses to
answering questions about cleaning solutions, we use our experience and knowledge to create content that it is
useful to you and your doctor.

How to Get Started