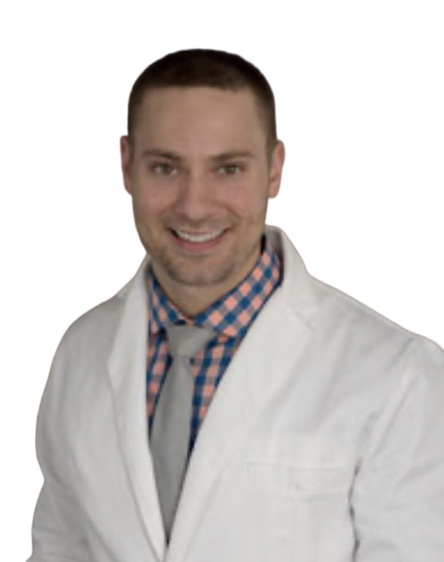 Dr. Theodore Sees grew up on a large farm in rural South Dakota. He obtained his bachelors in Science of Information Systems at Dakota State University in Madison, South Dakota. He then graduated professional school at the Illinois College of Optometry in Chicago. Dr. Carrie Wright-Sees grew up in Jackson, Michigan, but having family in Rockford and Grand Rapids has made it like a second home to her. After finishing her bachelors in Arts as a biology major at Spring Arbor University near Jackson, she then furthered her education at Illinois College of Optometry in Chicago. After graduating in the spring of 2007 and getting married that summer, Dr Carrie and Dr. Ted moved to Washington DC where they each practiced in the Maryland/Virginia/District of Colombia area. After six years away from family, they decided to open their own optometry practice in Rockford.

Proudly serving patients in these areas

Clinical and financial independence from insurance companies but mostly because I freaking love do it. I love knowing that I am creating a difference by fixing a problem (or as close I possibly can) and not just watching the problem get worse.